Almost a year to the day after I first visited and photographed inside The Jungle, France has all but obliterated its biggest and most troublesome migrant camp. What expanded over the space of sixteen years was destroyed in less than two days.

I first visited the migrant camp in Calais last October, and before I go any further, I think it’s important to note that The Jungle is, or was, a migrant camp, not a refugee camp. Nobody will ever know the actual numbers of people who lived in the makeshift huts and cheap tents – but the average figure is around about 7,000. As a percentage, the number of genuine refugees was small. The vast majority of the inhabitants were economic migrants, mostly male – men endeavoring to get to the UK to work or to claim benefits. Nobody that I talked to ever denied this.

It was never my intention to use Calais as a long-term project – I knew that the camp wouldn’t be there for much longer, so I wanted to document it in my way while I still could. I know a lot of people were skeptical about the project, especially when I returned after Christmas and none of the images saw publication. There was one main reason for this – all of the agencies who I’d approached with my proposal, which involved me being in the camp for a week over Christmas, including Christmas Day, were anticipating something significant to happen, but it never did, it was just a normal day. Normal doesn’t sell newspapers. Despite this, I’ll never regret the time and money I invested in the project, which I shot entirely on film, because I believe I photographed the camp and its community in a way nobody else did. I also met a lot of warm, friendly, and incredibly resilient people, sadly, none of whom I will ever see again.

I’ve no idea what will happen to the population of the Calais Jungle; I don’t think the French government does either, to be honest. In my opinion, migrants will continue to arrive along the coast in the same numbers; they’ll build smaller camps elsewhere, and in turn, these camps will expand and then everyone is back to square one. 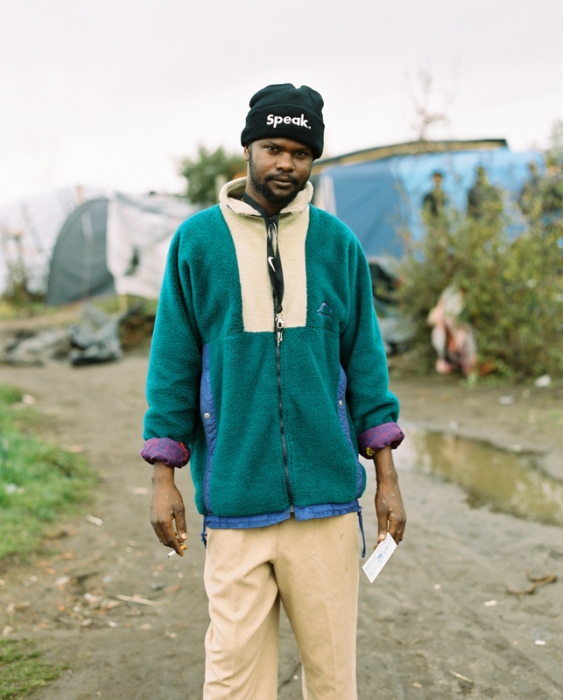 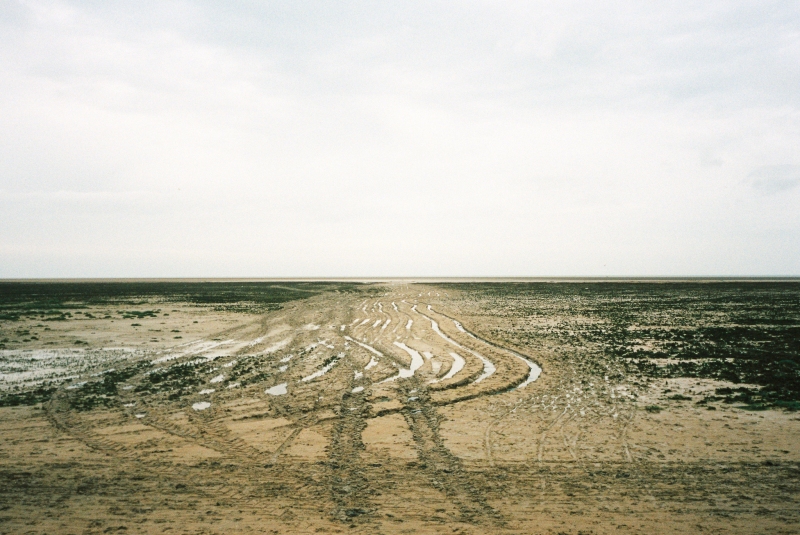 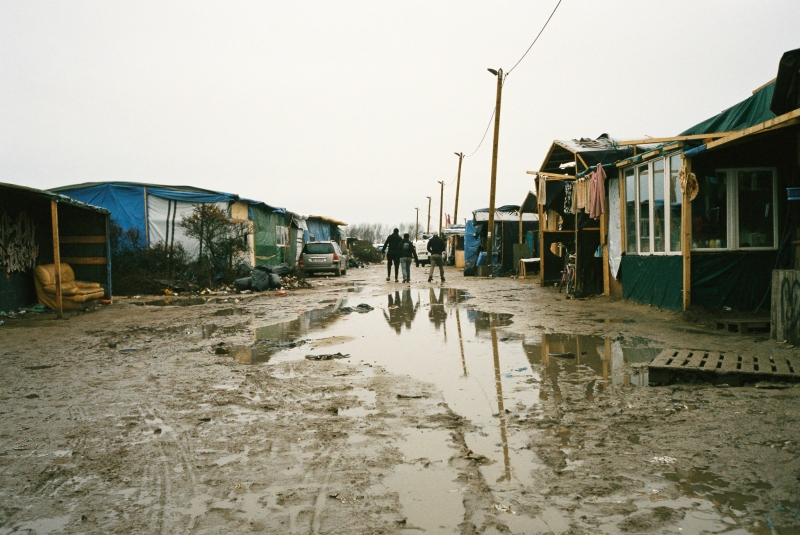 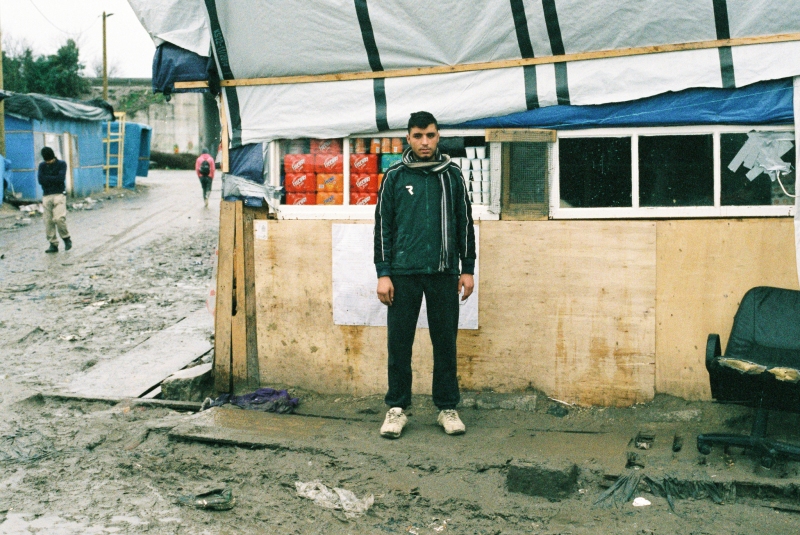 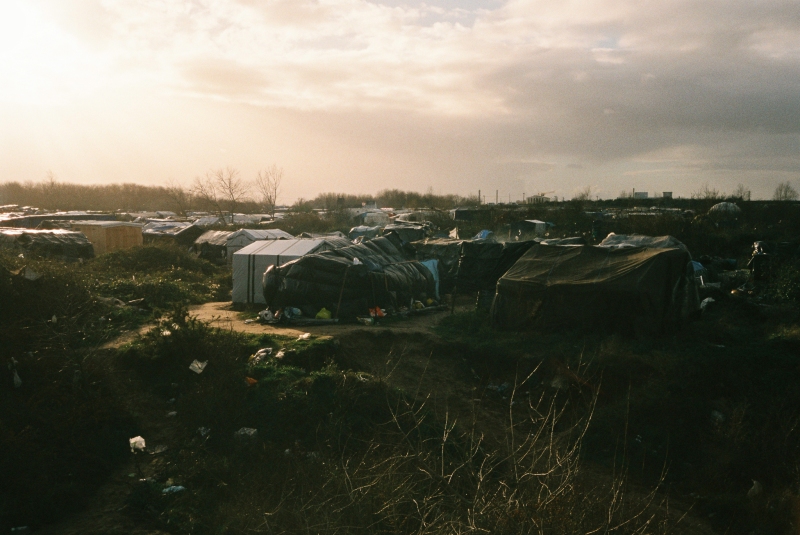 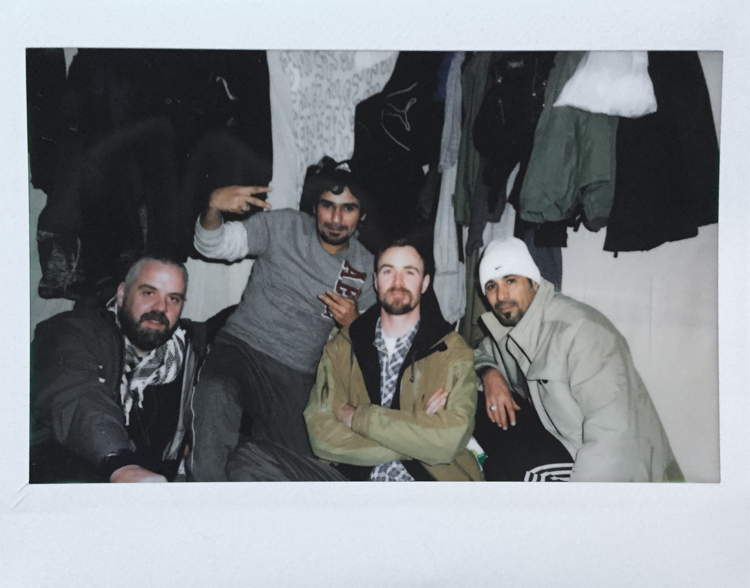