I don’t know a lot about fishing, but what I do know, is that the longer fishermen are sat around between tows, the less money they’re earning…

On Wednesday morning, our third day out, the mood was low – for the first couple of days out on Mizpah, the hauls of fish had been less than bountiful; the crew were on the processing deck, sorting and gutting fish, for as little as 20-minutes after some hauls. I’d been speaking to Ross through messages during the weeks leading up to my trip, and I knew they’d been bringing in some big catches, so I kept out of the way – I didn’t want the crew telling each other that I’m a Jonah…not that I’d have been able to understand if they were.

Three Shetlanders – David, Ross and Bobby; and two Latvians – Sergei and Roman. I couldn’t understand the Latvians when they spoke to each other, because I don’t speak Latvian. Roman spoke very little, but I could chat with Sergei, easily, when he spoke English. Then there were the three Scots…Now, is the dialect spoken on Shetland classed as a completely separate language? Because it should be. When David, Ross and Bobby talked between themselves, or on the phone, I could bearly make out a single intelligible word of English. It’s a beautiful dialect, don’t get me wrong, soft and lilting with a touch of Scandinavian in the accent. It’s just not English.
Later that day, spirits on Mizpah improved dramatically with the arrival of a much larger catch. The skipper watched the cod end net burst open, and the hundreds of fish cascade through the hatch into the processing deck below, he then turned to me, slapped me on the shoulder, smiled, and said something…I’ve just no idea what? 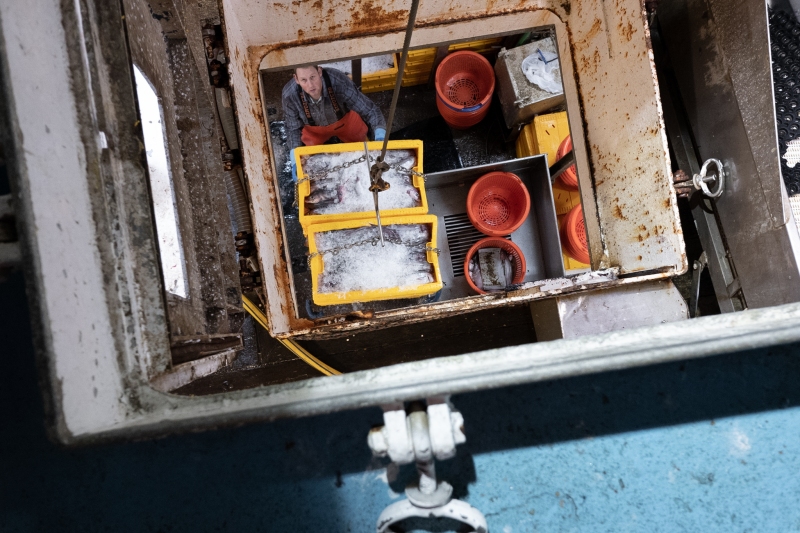 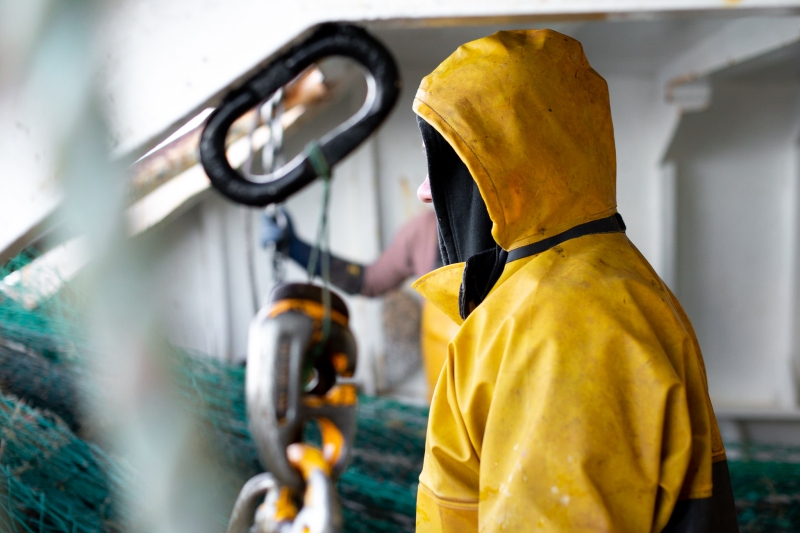