These are the first of many images I made in the last couple of weeks aboard the fishing trawler, Mizpah LK173, based out of Lerwick in Shetland. I’ve had to come home for a few days; however, I’ll be heading north again very soon.
My statement, ‘I’ve never met a fisherman I didn’t like’, stands true – David (the skipper), Ross, Bobby, Sergei and Roman granted me the usual kindness, generosity and patience that I’ve become used to since starting this project, 5-years ago. I’ll never be part of the crew, but on Mizpah, it was nice to feel like I was.
Over the years, shooting on film has become unmanageable and expensive. Loading film, putting the camera into a waterproof housing, going out on-deck and only having 36 shots to work with. Then having to go back inside, dry the housing, change film and repeat the process…it’s all just a pain in the ass. And there’s the expense – for an average trip, the cost can be around £500 in film and developing, alone. And let’s be honest – how many people actually notice the difference? 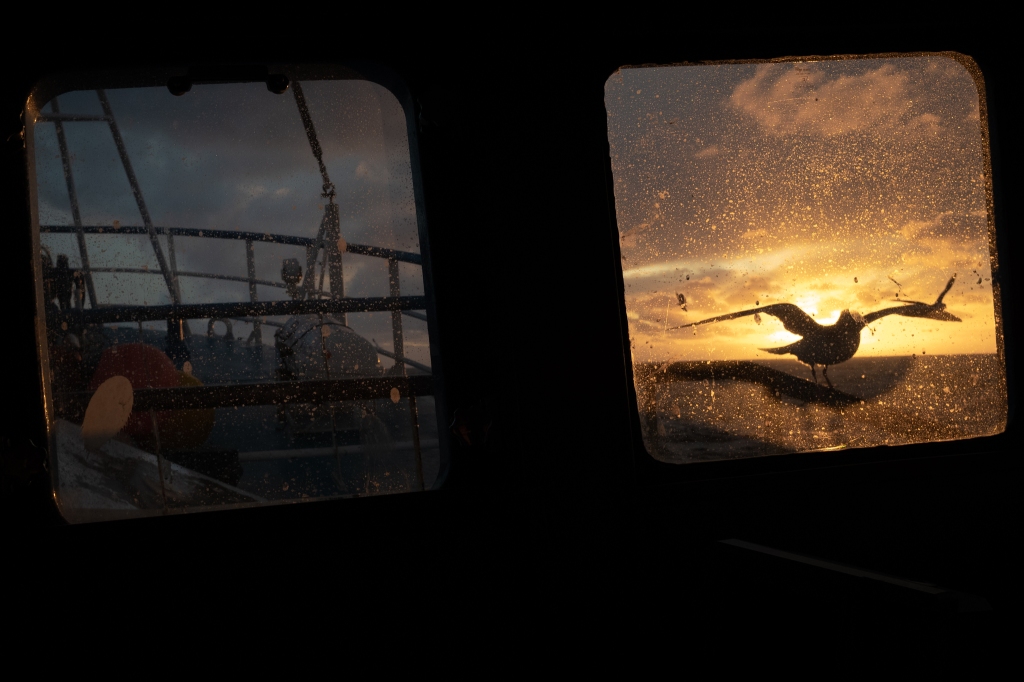 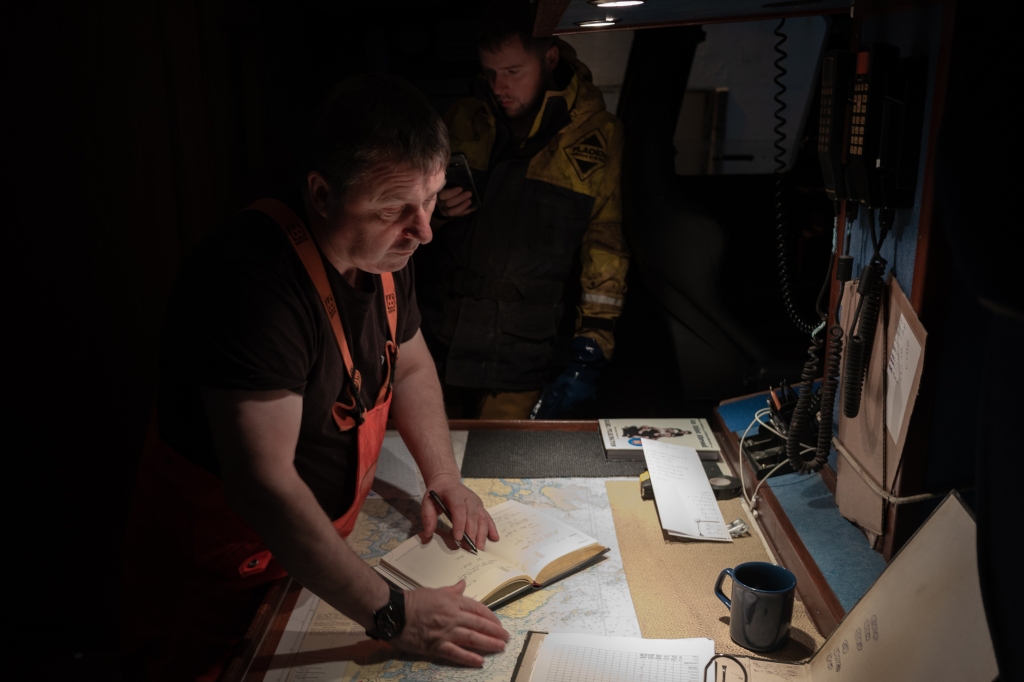