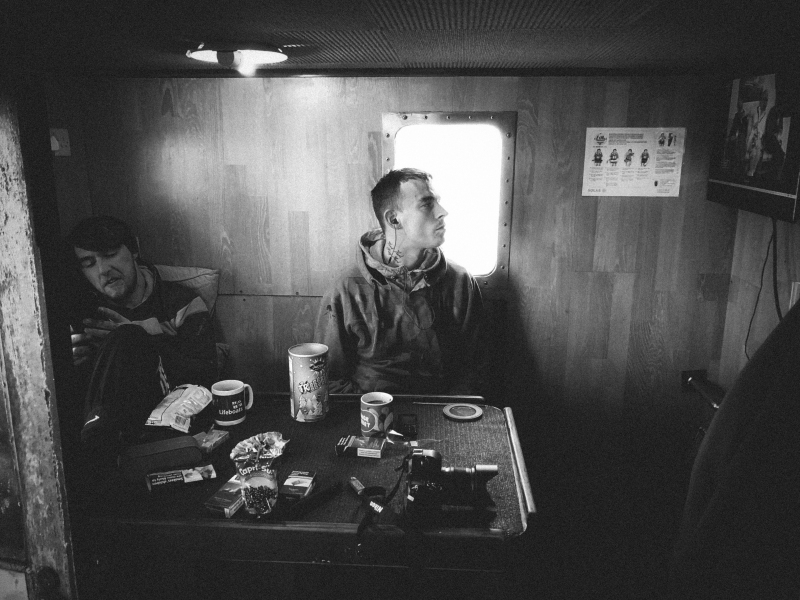 I’m heading north at the end of next week to continue my project to document deep-sea fishing trawlers. Just getting up to Lerwick is a distance of 670-miles, 450-miles of that is by road: it’s a good job I enjoy a road-trip. Now, if everything goes to plan, I leave the Isle of Man of Friday, get to England at midnight, drive all night and hit Thurso Bay in Caithness for a late breakfast in Scrabster.
North of Scrabster is new territory for me – 10-hours of ferries to Lerwick on Shetland, via Orkney. On Orkney, I need to get from Stromness to Kirkwall, but I plan to engage a known driver in conversation on the ferry to resolve that logistical issue.
After a night in a Lerwick bed & breakfast, I will join Mizpah for a 10-day outing, reverse my journey and head back to Scrabster for a stint on Caledonia III. I have a third trawler lined-up, out of Ullapool, as yet unconfirmed. So basically, what I’m saying here is that I’m going to be seasick for a month.
I’ll be attempting regular updates while I’m away, although marine internet is furiously expensive, so skippers do tend to ration it. I have been asked to do a live-feed at some point, although I have to say these never go well for me; even sober, I just end up talking complete jibber-jabber. In my current dark humour, it could be entertaining. We’ll see. 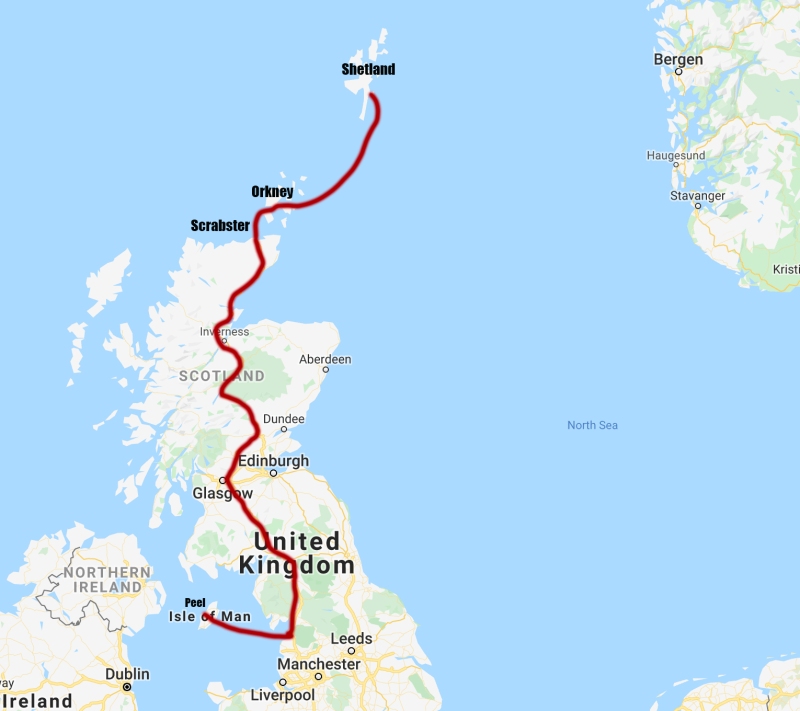 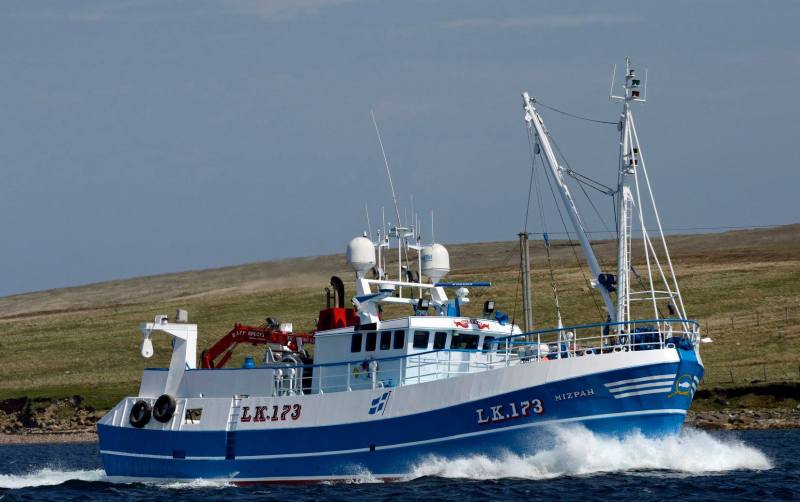 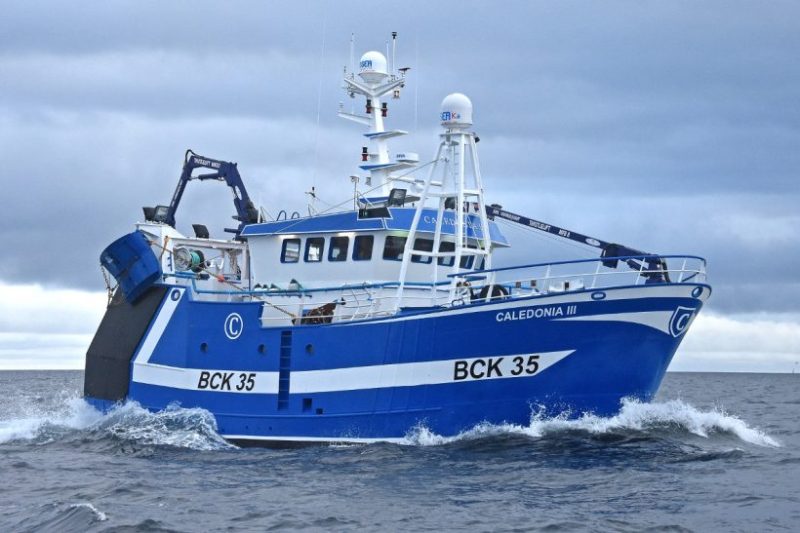 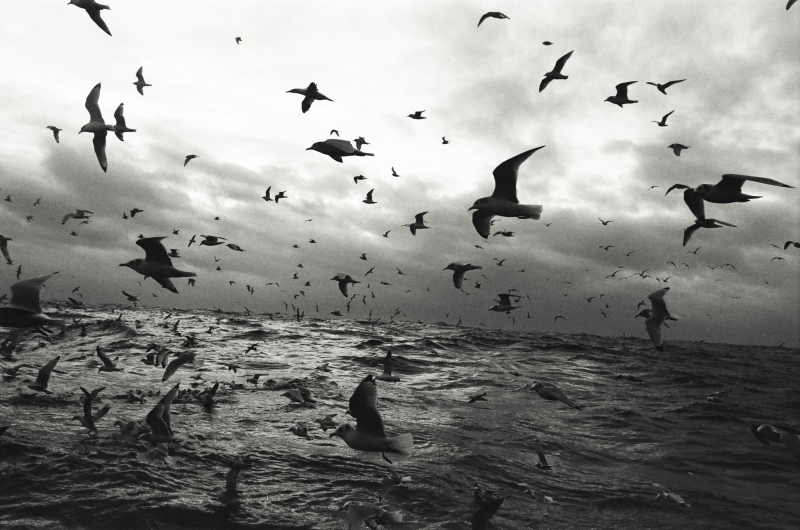 The cure for anything is salt water — sweat, tears, or the sea. — Isak Dinesen