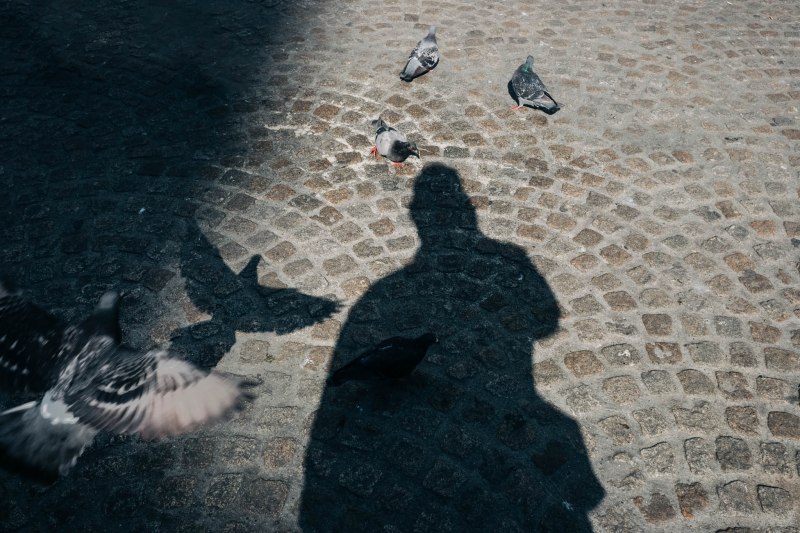 Every Easyjet short haul from John Lennon to Schipol is invariably the same – loud and unruly. On our flight, the stewardess stopped the safety demonstration halfway through because everyone was talking and announced that the cabin crew would not continue until there was complete silence…so, a bit like being on a school trip, except not obeying orders on this outing gets you added to the International ‘No Fly’ list.
There’s always a collective excitement on the flight to Holland that carries on after landing; it’s channelled through the echoing terminal corridors to passport control and baggage reclaim, then eventually diluted and scattered into buses, taxis and trains. This excitement is then distributed randomly throughout Amsterdam, where it morphs into every other human emotion; for a lot of visitors, this includes temptation, impulsiveness, euphoria and regret (probably in that order).

Anyway, I’m not here to write a Lonely Planet guide to the Netherlands. I was in Amsterdam with my partner, Hannah; we had a fabulous few days, met-up with some new friends, ate great food, drank a lot and wandered around some exceptional exhibitions.
Amsterdam was a holiday (although we did include a bit of business…), so I only took two cameras – my Olympus MjuII, which I bearly used, and the Fuji XF10. All of these images, which are basically my holiday snaps, were made with the XF10. 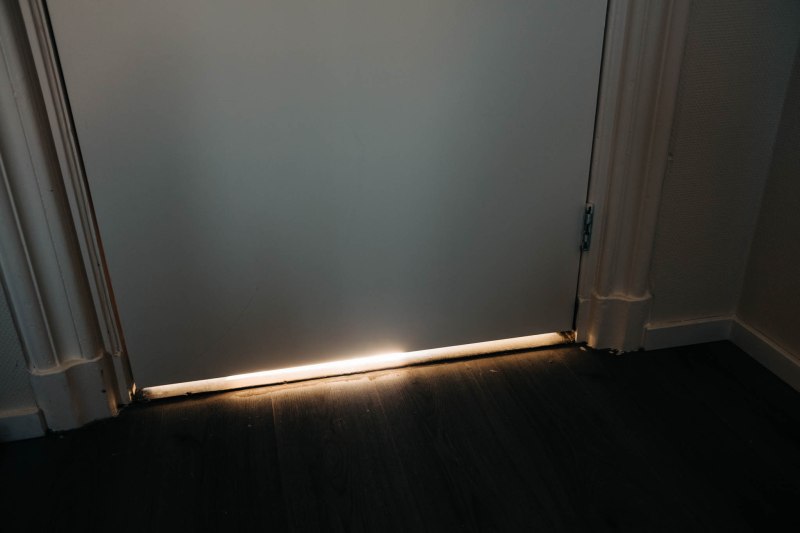 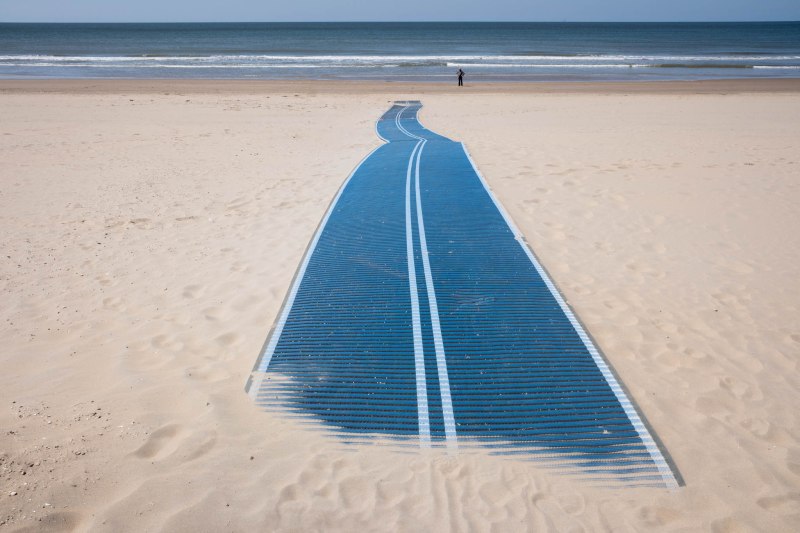 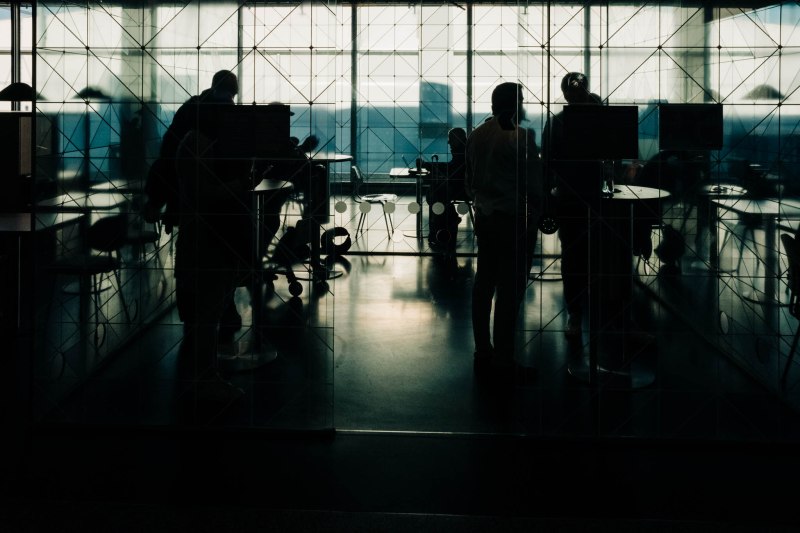 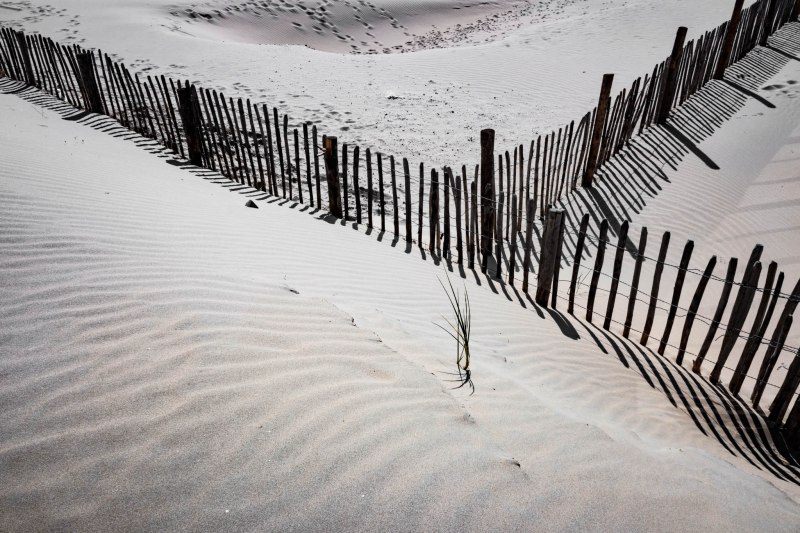