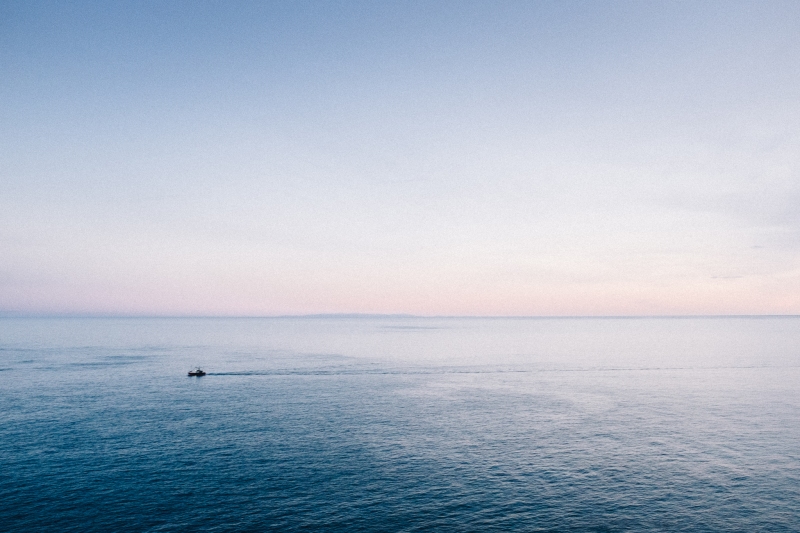 I think it’s fair to say that I’m experiencing a bit of a hiatus, both in my career and in life in general. I’ve gone from working on projects, virtually none stop over late 2015 and over Christmas, to hardly touching my cameras. I blame January and February – they’ve provided me with a few minor career and personal set-backs, and one massive emotional crisis. I’ve never liked January or February…

I did a portrait session with a friend a few weeks ago, it was in between other shoots, all on film. I realised this week that I’ve had all the photos back, except those photos of my friend. I’ve turned my camper van upside down, but I can’t find those two rolls of film. It’s not the end of the world, I suppose, I can take the photos again.

I hate losing things, at least when you have something stolen or destroyed you know you’ll never see it again, you know it’s gone for good. Loss isn’t like that, there’s always that anxiety of something misplaced, and the more important the thing is that you lost, the more painful and intense that anxiety is. 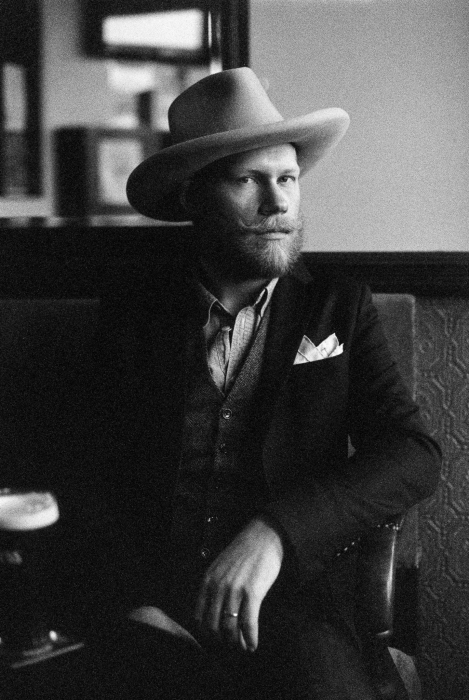