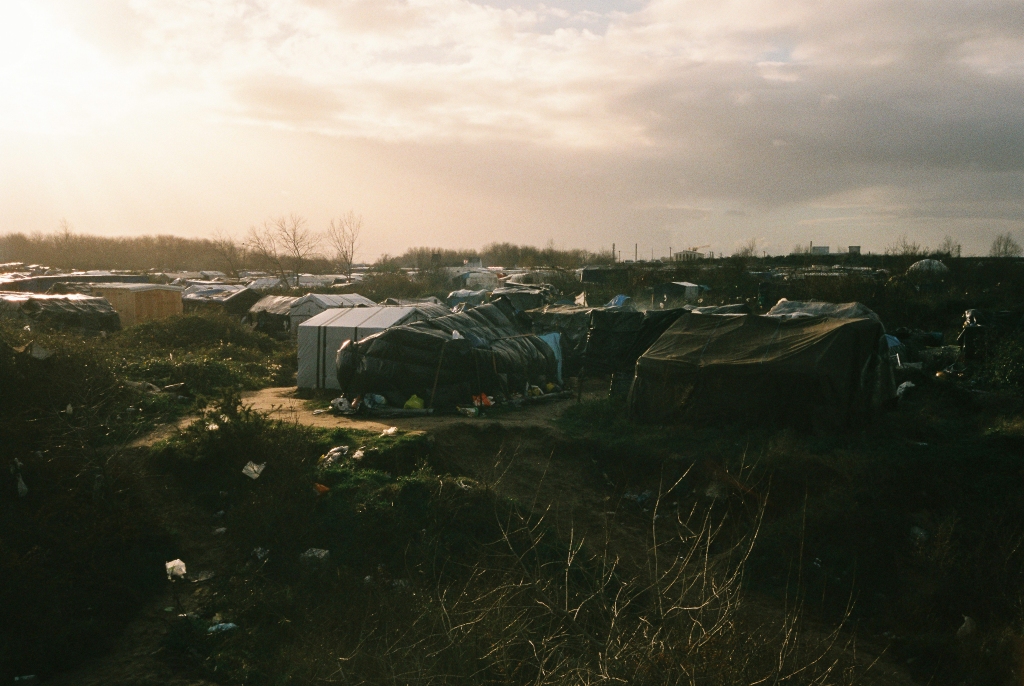 Nothing in the Jungle is permanent… in fact, most of what you see in these photographs – taken less than a month ago – no longer exists. Over the last few weeks, officials in Calais have been fencing-off and ‘reclaiming’ large portions of the camp… in some cases to install ‘semi-permenant’ shelters with shipping containers, but in other areas the clearances are unexplained.

I’m not necessarily saying that some of these relocations are a bad thing… human rights lawyers have fought and campaigned long and hard to get people out of cold, filthy tents and homemade shacks, into heated converted containers complete with running water. I suspect that it’s probably the same left-wing advocates that are now complaining about the lack of windows and overcrowding in the same shelters.

Winters in northern France can be pretty cruel anyway, but given the choice between a flimsy tent and a windowless, heated container, I know which one I’d choose… 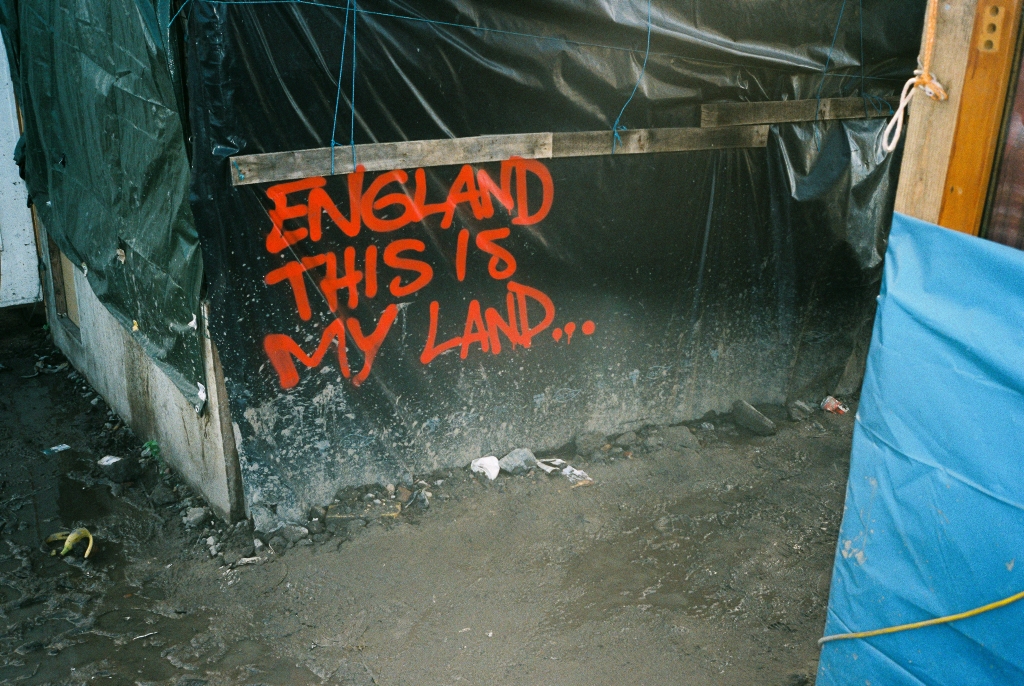 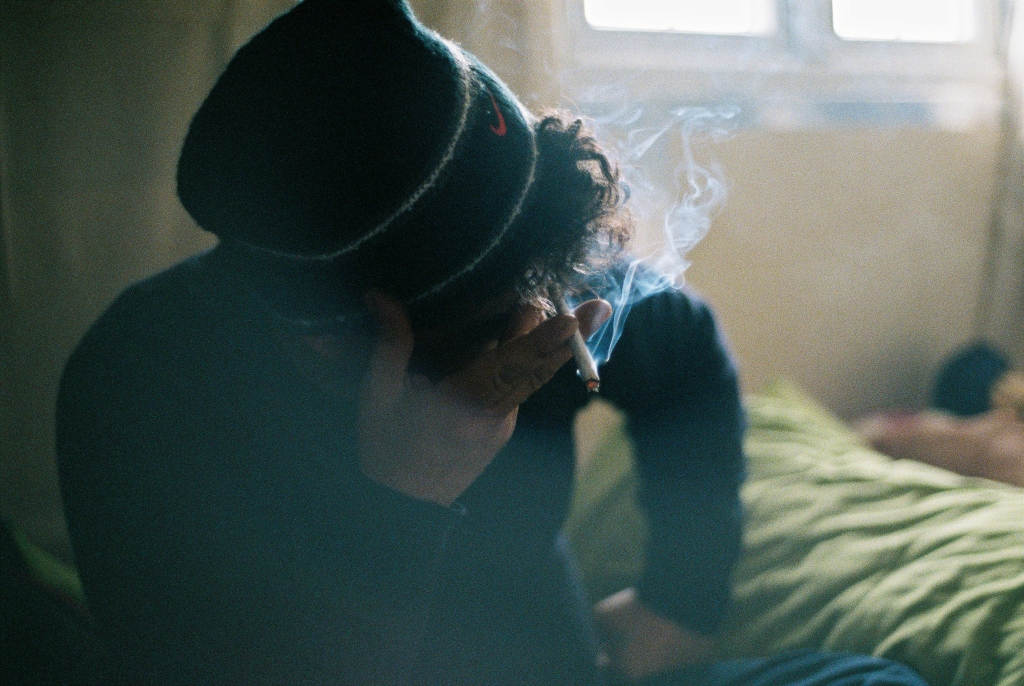 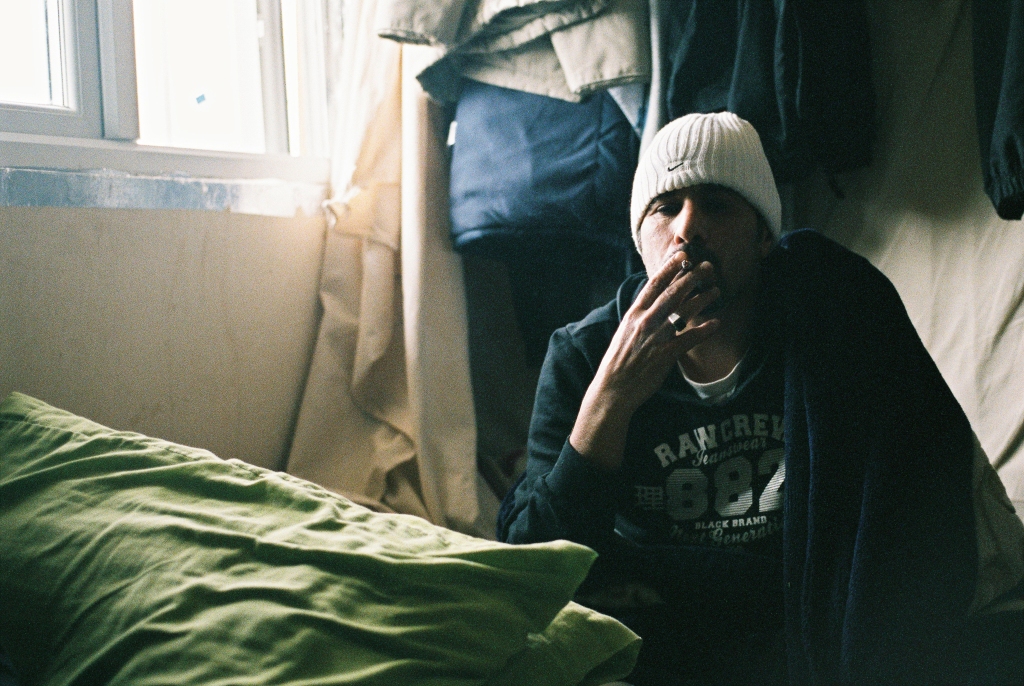 All the images here were made using an Olympus MjuII compact and Nikon F100 with 50mm 1.4 lens. Film throughout (except the last one) is Fuji Natura 1600, an emulsion I’ve never used before, but now absolutely love… pity you can only buy it from Japan.

The last image is of the half-built container village, it’s a 2 minute exposure on Kodak Portra 400 using a Pentax 67.